Search within this newspaper

In 1898, Alcide Grimaître, a respected man from the Franches-Montagnes, founded a printing house and Le Franc-Montagnard. The newspaper is published bi-weekly at first and tri-weekly from 1911. It is politically neutral and entirely devoted to the development of the economic and social activities of the Franches-Montagnes.

From 1932 onwards, Le Franc-Montagnard was published by the joint-stock company of the same name, which was founded after discussions about merging with the rival title La Croix fédérale. Its first director, Abel Arnoux, former editor-in-chief of La Croix Fédérale, succeeded Alcide Grimaître. The first president of the company is Paul Aubry, managing director of the Hôpital and grandfather of Philippe Aubry, who was editor of the newspaper from 1996 to 2021.

Even in the 21st century, the line of the newspaper Le Franc-Montagnard remains the same as in its beginnings: to offer a complete reflection of the topicality of the Franches Montagnes district. 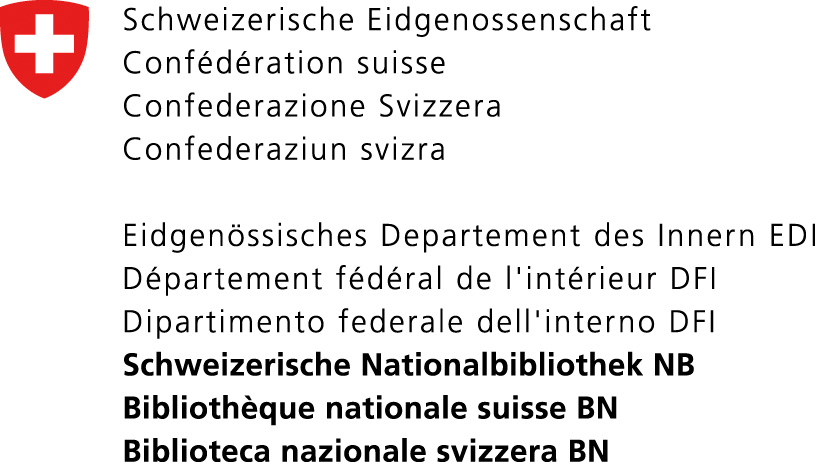